It's my birthday and I'm not crying, but I never thought I'd be alive at 67. None of us who were around in the '70s thought we would be. Better to burn out than it is to rust.

But I don't feel rusty. Sometimes, I get a little creaky. Inside I'm 35 and always will be. But today, my biggest regret is not being able to use my free rail pass because of Covid-19 pandemic restrictions. At least I have both doses of the AZ vaccine in me, and I hope to get a mRNA booster later in the year. Then I will venture forth, not before. Until then, I will do a Dr Seuss...

“Why fit in when you were born to stand out?”

What a long strange trip it's been.

Posted by Daria Blackwell at 16:16 No comments:

Science was very much a part of my life and still is. I trained in Biology and Chemistry with minors in politics (of all things) and anthropology. I completed University in three years instead of the traditional 4 because I was in a hurry to get to work.

My first job was as a research assistant at Rockefeller University in NYC. It had the highest concentration of Nobel Prize winners of any institution. I hated it. Backstabbing academia. Writing grant requests and grovelling for money. Sacrificing hundreds if not thousands of rats after stressing them to study how the brain works -- at a time when the movie Ben was released -- was stressful, to say the least. Nightmares, insomnia Sunday through Thursday every week.  I couldn't wait to leave, yet I was running the lab and had several assistants myself.

Went from there to Roche Labs to work in a lab studying drug metabolism. Sacrificed many more rats and injected rabbits with antigen to manufacture antibodies to study as well. Couldn't work with the beagle dogs as they were testing carcinogens that cause breast cancer. I hated bench research. It was not at all as pure as I had envisioned. At Roche, we didn't have to write grant requests but we did have to justify our programs and publish or perish. I only stayed a year in that job before moving into the marketing area.

So, I was stunned to come across a paper I'd written so long ago online. My name then was Daria Korzeniowski. As the junior member of the team, you got to write the first draft of the paper. Mine was published almost exactly as I had written it. Apparently, it is still thought of as a seminal work in the discovery of how p450 works. Well, I'll be! I suppose if I had stayed in science I might have achieved high ranks but I wouldn't have been President of companies nor an entrepreneur.

Did it work out well?  You bet. I got to retire early and go sailing. What's wrong with that?

Posted by Daria Blackwell at 14:30 No comments:

I have not paid much attention to global coronavirus stats lately, only local ones. For several weeks, we had no cases in Westport, while we now have had 7 cases in the last 14 days. Today I noticed a headline that caused me to pause. The world had surpassed 3 million dead from this infection with more than 141,000,000 confirmed cases. That is astounding.

Tomorrow, I get to sign up for the vaccine. I will be getting the AstraZeneca version, an adenovirus vector surface protein vaccine. It's not the most effective and the clinical trials have been plagued by missteps, but it protects against severe infection and hospitalization, which counts for a lot. After vaccination, we won't be able to let down our guard, but at least we won't have to hold our breath anymore. Let's hope we don't suffer the rare blood clots associated with the disease, but this rare SE has been mostly associated with younger women. The risks of Covid far outweigh the risks of vaccination. When available, we'll get the Pfizer vaccine as a booster later on.

Several weeks ago, Alex's mother had a stroke that left her right side impaired. She was released from hospital where no one was permitted to visit her on Thursday. Alex and Kirstin are caring for her until Monday when a trained nurse (though not licensed here yet) from the Philippines will take over. She will be living in for 5 of 7 days. We need to find someone for the remaining two. We also have a physio, an occupational therapist, a podiatrist, her doctor and a nurse visiting. Meike has one dose of vaccine in her thank goodness. None of the others are vaccinated which worries me.

Today's Prince Philip the Duke of Edinborough was buried at Windsor. It was a remarkably simple but moving funeral. To see the Queen sitting alone in the pew was heartbreaking. Only the family could attend and they all had to sit in their family pods distanced from the others.

What a cruel time this has been.

Posted by Daria Blackwell at 18:05 No comments: 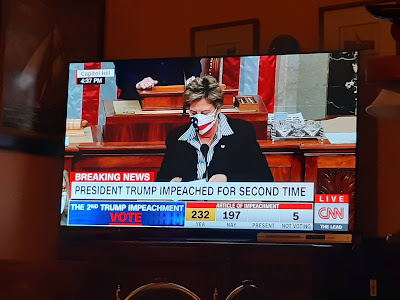 Trump was impeached for a second time. He made history. It's never happened before. Whether the Senate convicts him and removes him from office after he leaves to prevent him from ever running for office again, or whether NYS or Georgia are successful in prosecuting him for fraud or trying to overturn a fair election remains to be seen. In any case, Deutsche Bank is distancing themselves and probably going to call in his loans. He will never get credit again.

Meanwhile, the world surpassed 2 million dead from Covid-19 while the US reported more than 100,000 Covid-19 hospitalizations for the 40th day in a row. Biden unveiled his vaccination rollout plan and it is sound. It is all surreal. And now, 400,000 dead in the US and more to come.

And there are 25,000 National Guard troops in Washington DC and 9-foot high fencing with barbed wire around the Capitol building. None of this would have been predicted a year ago.

God bless America and keep it the Land of the Free.

Posted by Daria Blackwell at 18:50 No comments:

Factors around the world conspired to cause a surge in coronavirus transmission in the final weeks of 2020.  In the US, the US elections and corresponding rallies were followed by the Thanksgiving holiday with noncompliant holidaymakers and Trumpers travelling to all corners of the country.  Last week, on the 6th of January when the electoral college met to count the votes and confirm Joe Biden and Kamal Harris' election victory, Trump incited his supporters to storm the Capitol and riot in protest. The country is in a very serious situation, and I'm afraid that like Pandora's Box the evil will not be suppressed this time. How very sad to watch the world's oldest democracy decline. I suppose that's how the Roman Empire went down.

That was followed by Christmas and New Year celebrations around the world, fueled by virus variants in the UK and SA with enhanced transmissibility. That caused a massive surge in cases in the UK and Ireland as well as throughout Europe. Even the Pope's personal doctor died of complications of Covid. Meanwhile, the bells rang in Brexit as it took its final toll even with a deal. So long and enjoy all the fish.

The world has surpassed 90 million confirmed Covid-19 cases and almost 2 million dead. In Ireland, I think our peak was reached on January 8 at 8227 cases. That makes sense as it is 7 days after New Year's parties and ocean swims that turned out to be superspreaders events. Even Westport, which has had little prevalence, has now experienced a surge. We know of multiple cases personally. Lockdown should mean that the transmission will slow from yesterday on, but it's in the community and its not going away.

Meanwhile, two vaccines have been approved in the EU -- Pfizer's and Moderna's -- both mRNA vaccines. We won't be among those immunised early on. I can't believe we'll get it before the end of March in this country as they are quite slow to roll it out. I am weary of the fear and anxiety. But I will take maximum precautions even after immunization and into the summer months. 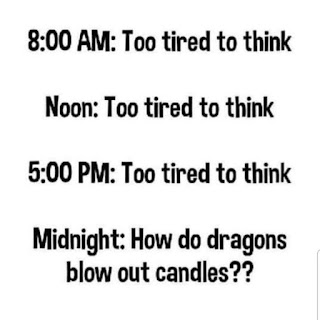 Sorry, found on the internet. Had to share. Inhale?
Posted by Daria Blackwell at 10:47 No comments: 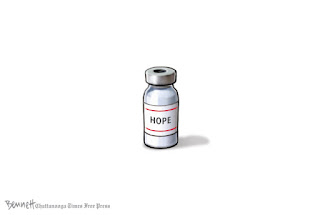 I am compiling basic information about the Covid-19 vaccines here as it is published. I am reporting both peer-reviewed publications and press release information because this is the era of clinical trial reporting by PR channel. I do not certify the accuracy of anything on this page. I will be updating it as information is released primarily for myself.
Vaccines

The story of adenoviral vector vaccines and prior immunity to adenovirus. 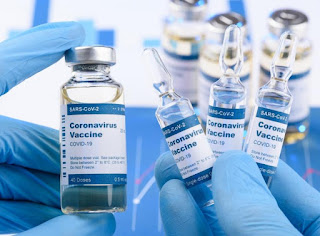 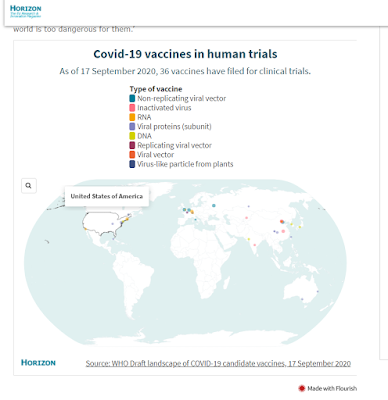 Coronavirus stats Worldometer and Johns Hopkins
Animated graphic covid-related deaths by week
Animated graphic shows deaths due to Covid-19 vs other causes over time
Which vaccines are in use around the world - Feb 2021.
NYT Vaccine Status Tracker
RTE Vaccine Tracker
Breakthrough infections reported mainly in over 65s
Cov-Boost Trial in UK is evaluating 7 different vaccines as boosters. Data due Sep 2021.
Treatments
Posted by Daria Blackwell at 09:17 No comments: 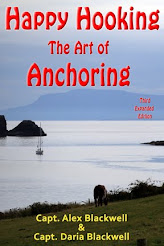 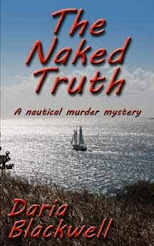 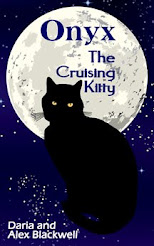 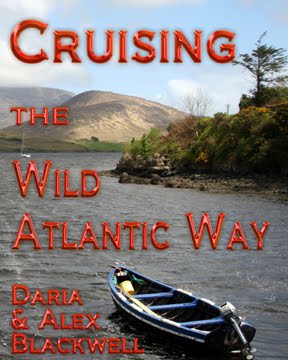